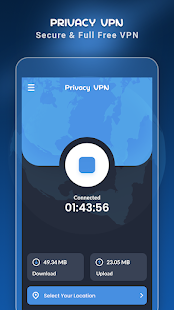 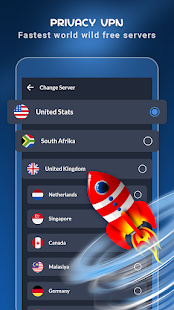 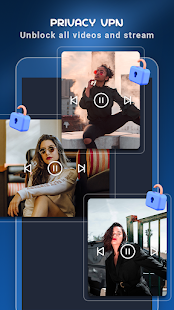 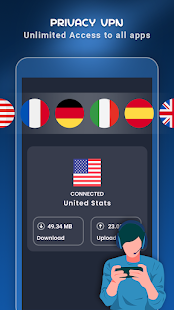 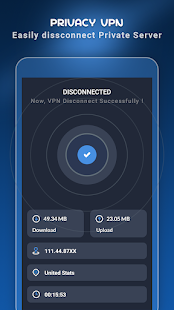 Fastest VPN on the planet
Stay safe online without slowing down. Our optimized global server network offers a seamless experience for both work and play.

Why VPN Private?
Protect your network traffic under WiFi or hotspot Browse anonymously also securely without being tracked.

Turbo VPN – Secure VPN with best vpn in play store.
Unblock websites with free VPN proxy server. It can also unblock video not available in your country.
Use the Turbo VPN as much as you want without any limitations
We are committed to keep on optimizing our free VPN proxy service to make your next browsing even faster and safer. Hotspot VPN Free.
Connect to secure and anonymous VPN servers in 30 countries around the world, hide your identity and browse global network anonymously

Fast VPN
Fast vpn and unblock website with unlimited usage and security VPN for all.
All servers are free to use, you can change server as any times as you want.
Auto to the best locations for you based on your current IP.

Our technology and powerful encryption protect you from hackers and trackers.

Please note:
By downloading and/or using this product, you acknowledge and agree to the end user license agreement and Privacy Statement at below link.